User report with the indirect ophthalmoscope

I have never worked with it before. Can I learn how to do that?

Becoming proficient at using a BIO takes training and practice.  While the indirect ophthalmoscope forms a compulsory part of optometrist training in some countries, it isn’t part of all ophthalmology residency training in others. But the 3D view that opens up on the retina is worth the initial effort. A field report written by a German ophthalmologist clearly demonstrates this. 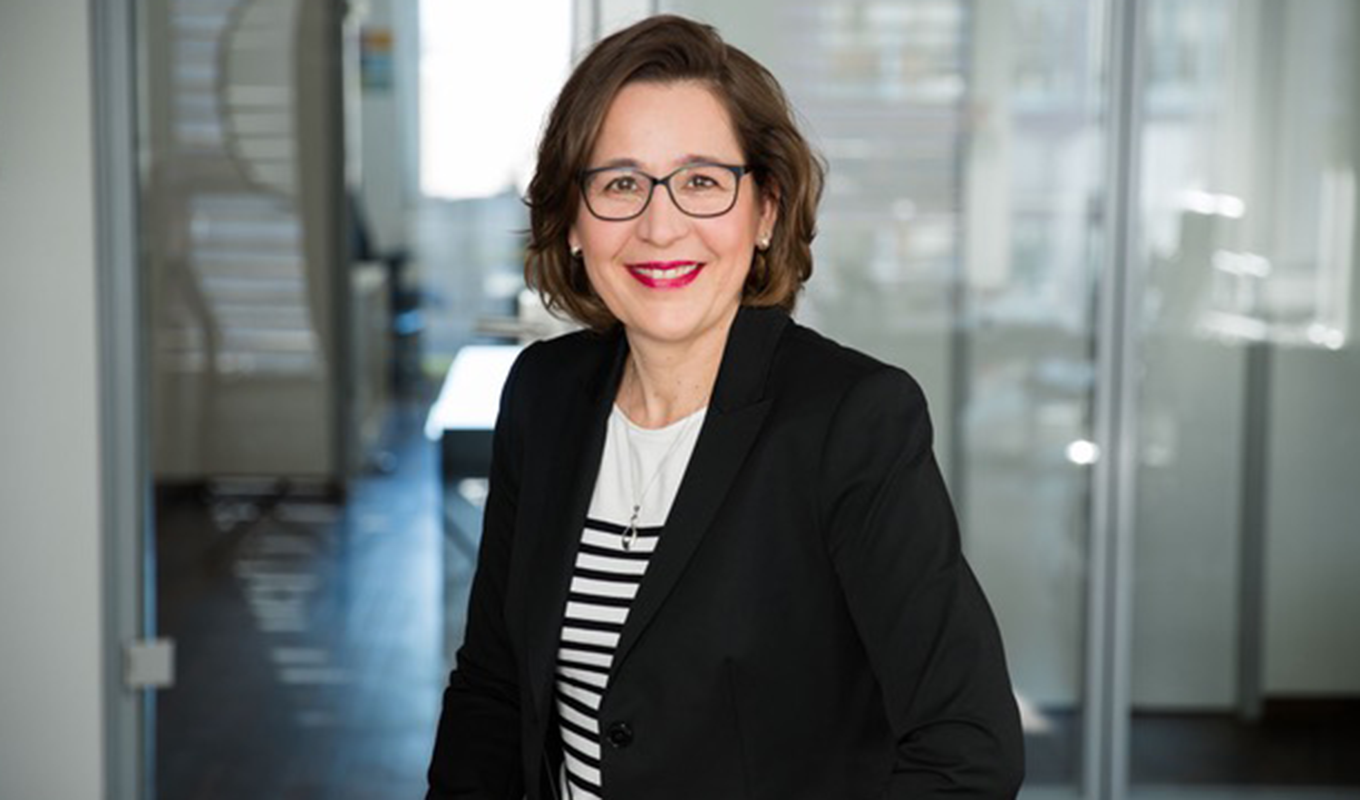 ‘I didn’t have to learn it – or, I should say – I wasn’t allowed to learn it until I was in my late 30s. During my training, in addition to the slit lamp exam we learned indirect ophthalmoscopy with a light source in one hand and a loupe in the other. Without the 3D effect, of course. When I started doing exams with the head-worn ophthalmoscope during an additional medical retina training course in London, I initially thought I’d never get to grips with it. But, then, after a few tries and following good guidance, it was absolutely wonderful to be able to assess a large cross-section of the retina in stereo effect with a single glance. There was a swift and steep learning curve following this ‘eureka’ effect. But that’s not the only reason I haven’t wanted to do without a head-worn ophthalmoscope since then.

In the meantime, I’ve spent many years training young assistants and teaching them how to use the head-worn ophthalmoscope. Things were definitely a bit tough to start out with, but the penny would drop eventually – sometimes after a few days, and sometimes a little while later. From then on, seeing how they took more pleasure in their work as they learned how to use the indirect ophthalmoscope was always an absolute joy.

I’ll never forget how a young resident laughed as he experienced this effect after many days of practising. He said: ‘Wow! I see everything. Terrific!’

Brückner Test with the direct ophthalmoscope

With the indirect ophthalmoscope